John A. Shuford is regarded as a national leader of the immersion-experiential methodology of staff development training, which has had notable results such as reducing documented use of force in the intake unit of a large city prison system by 95%. Specialized trainings are the Teambuilding Attitude Conflict Transformational training, the Effective Supervisor training, the De-escalation training, the Anger Management training and the Mediation Skills training. All trainings are adapted to the needs of the audience.

John has been a mental health therapist; mediator; CEO of health care facilities and professional associations and a national volunteer organization; and is an internationally recognized trainer. He has developed and delivered innovative staff development trainings for many governmental agencies as well as Departments of Corrections in 7 states, two foreign countries and for the National Institute of Corrections. He has presented at numerous national and international conferences and has led international conflict resolution delegations to Russia, South Africa and China, and provided trainings in Eastern Europe, the Middle East, and in West and Southern Africa. He has been honored by the International Association of Correctional Training Personnel with their ͞Award of Excellence for Commercial Programs. 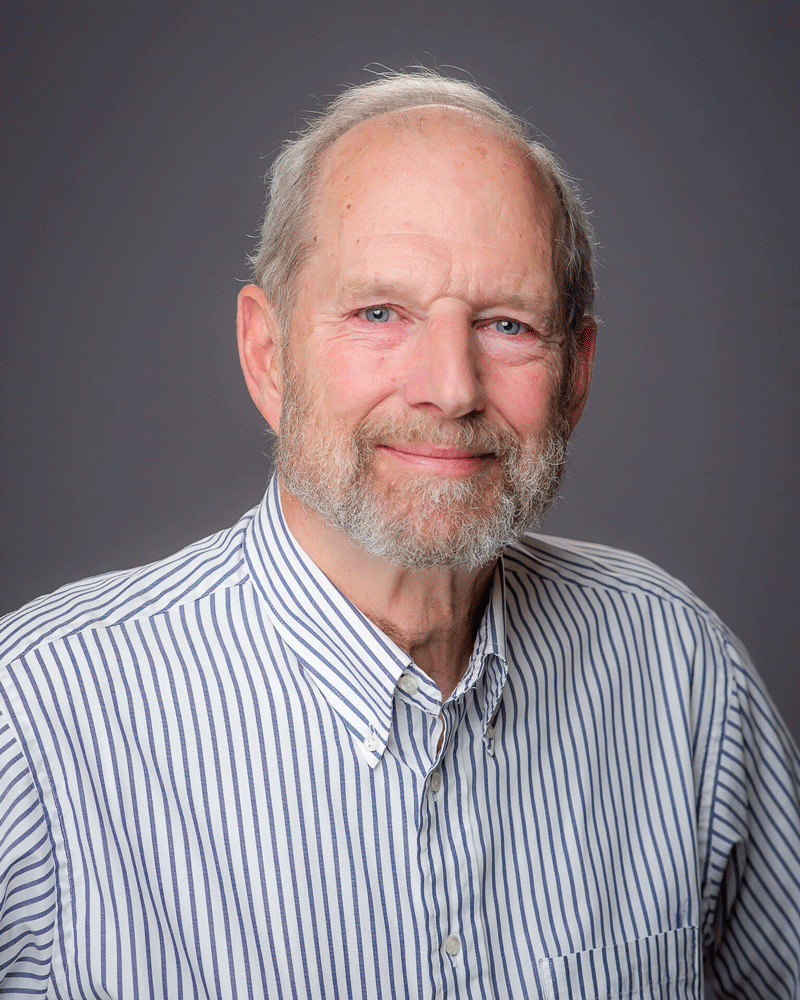